LIn the past week Angel Torres confessed that Enes Unal had received three offers from foreign teams, which casts doubt on the continuity of the Turkish international who, despite these proposals, is happy in Getafe after his great campaign, putting down roots in the south of a club that also wants his continuity.

But, even if some of the parties wanted to part ways, which is not the case, the sale of Ünal would not be easy for several factors. The first of them is the cost that Getafe had to buy the Turk from Villarreal. Nine million plus two in variables that makes the final price around eleven million euros of disbursement, which would force Getafe, to take advantage of its star, to sell it for a high amount at the best moment of the striker. 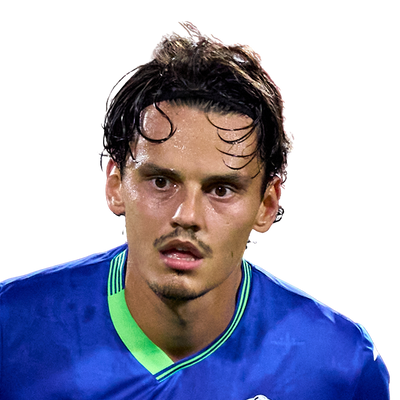 His clause, of forty million, is within the reach of very few clubs, but, in addition, Villarreal kept 30% of the capital gain from the sale of the player. That is to say, that Getafe, if they sold Unal for 30 million in a hypothetical case and with a round figure, would not take a profit of 19 million, but the baggage in favor of the azulón would be less.

Mariano, in the bedroom

Ángel Torres himself confessed that Mariano Díaz was one of the options in the azulona agenda in case Ünal leaves, something that he also said he did not want to happen. If so, Getafe would already have the objective, in addition to the return of Borja Mayoral.